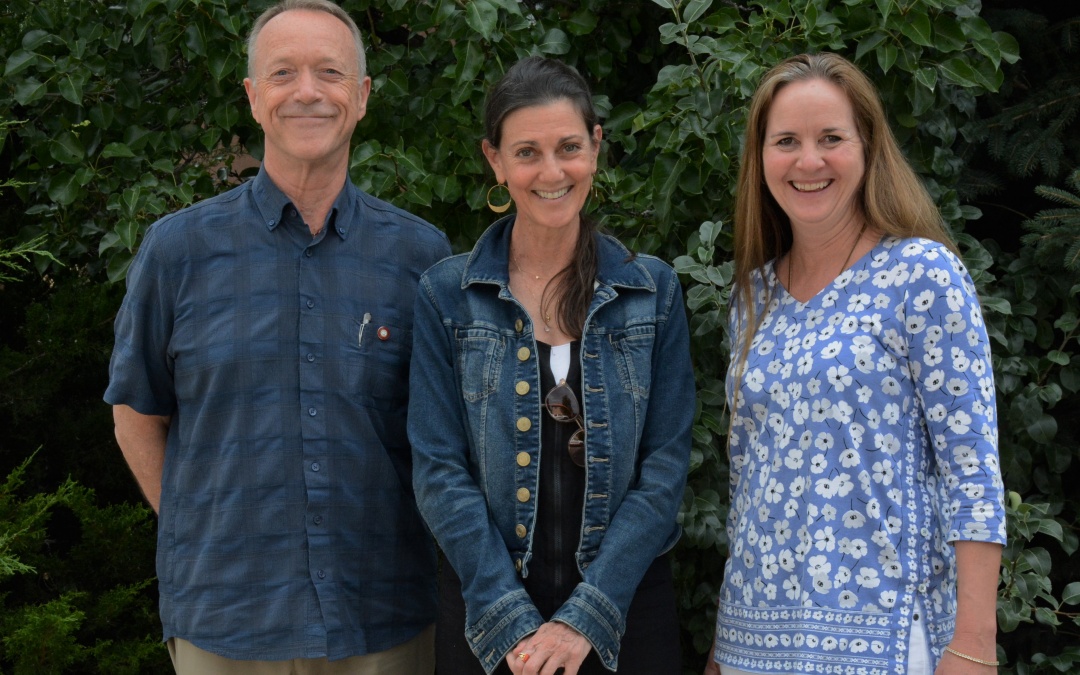 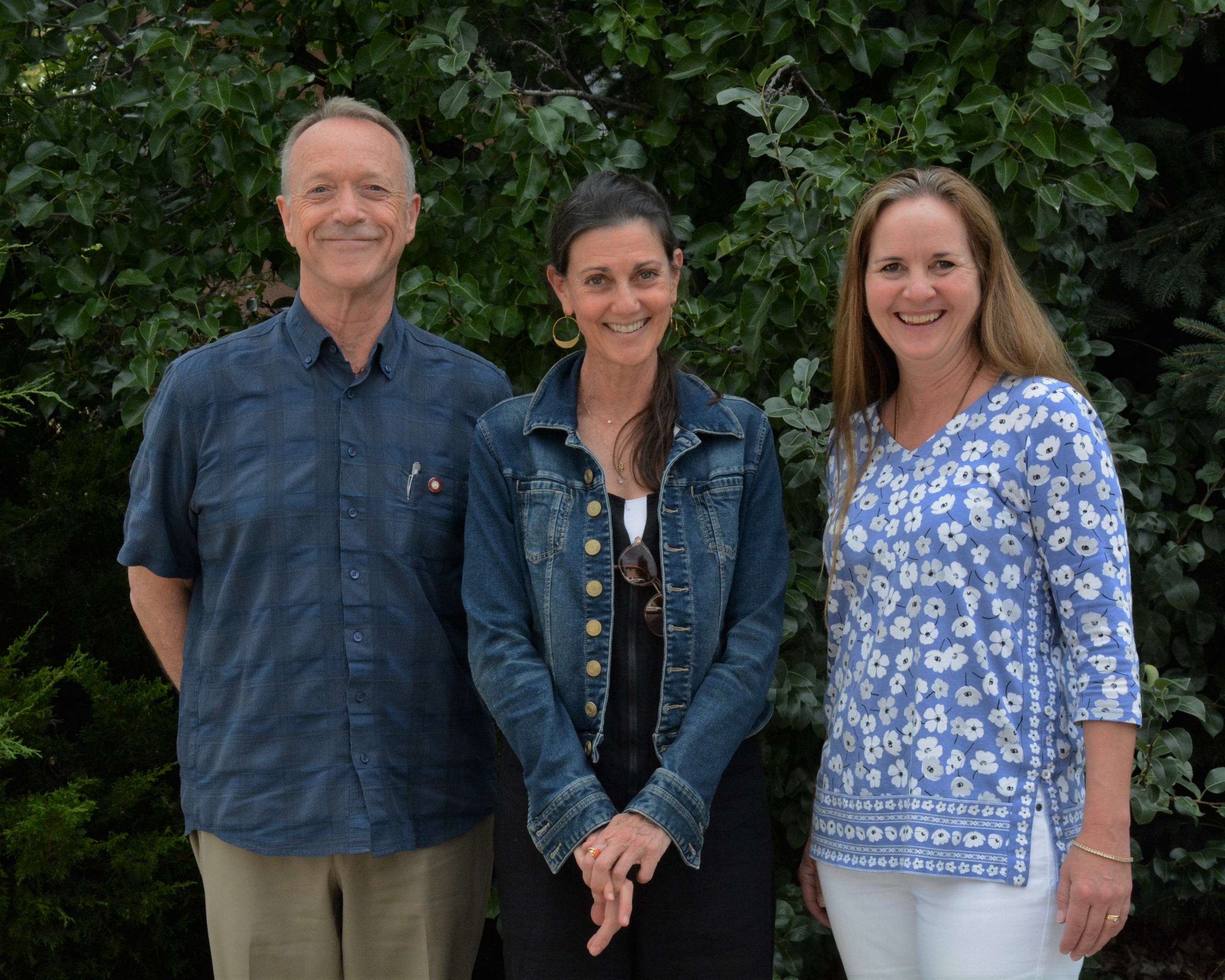 We’re delighted to be sharing the second part of a conversation we had about a year ago with Elizabeth Mattis Namgyal; a spiritual friend of Windhorse Community Services and gifted Buddhist teacher and author. Closely following the publication in 2018 of her second book, The Logic Of Faith, we had posted Part One of this conversation (entry #021), under the title “Taking Faith Apart.” For both podcasts she was joined by Gretchen Kahre, who is a close friend of hers and a senior Windhorse clinician.

If you’re familiar with her work, you know what a fresh voice Elizabeth brings as a teacher. She communicates with warmth, curiosity, and fluidity, which for me invariably has the effect of raising my awareness and lightening my heart. Elizabeth is one of those unusual Buddhist teachers who as a westerner, fully embodies what she’s talking about. In listening to her there is no cultural leap to make—the only leap required comes from her invitation to connect with our curiosity and open heart; to step beyond habitual ways of looking at our minds and the world around us.

In this particular conversation, Elizabeth and Gretchen are primarily focusing on two principles that are foundation to the Windhorse Approach; that we are fundamentally sane, or to use Chogyam Trungpa’s term, basically good, and that we’re also completely interdependent with our environments. When we can connect with and cultivate environments that are compassionate and wholesome, or put another way, “sane,” we invite our intrinsic sanity to be ever more present. And in a striking counter-intuitive twist of conventional logic, Elizabeth also suggests that as we become more confident in our basic health, we may make a discovery about our confusion; that by comparison to the unconditional nature of our sanity, our confusion is actually quite fragile.

For those of you who are familiar with Elizabeth’s teaching, I think you’ll be pleased to find her in great form here. For those of you who are unfamiliar with her, this is an excellent place to jump-in. You’re about to hear a brilliant teacher who is not just speaking as a woman, but as a genuine voice of the feminine principle—that kind of wisdom which transcends gender, clearly seeing reality as it is, as compared to only how it appears. May this touch your heart and draw you closer to her powerful body of work. 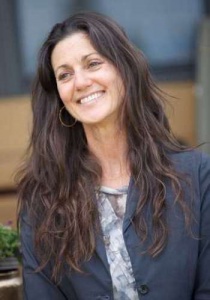 Elizabeth has studied and practiced Mahayana Buddhism, as well as the Vajrayana tradition of the Longchen Nyingthik, for over 30 years under the guidance of her teacher and husband, Dzigar Kongtrul Rinpoche. She has been intimately involved with Rinpoche’s work in bringing Buddhist wisdom to the West, in particular the development of Mangala Shri Bhuti, an organization dedicated to the study and practice of the Longchen Nyingthik lineage. She is also a founding member and teacher of the Wilderness Dharma Movement and on the advisory boards of Prison Mindfulness Network and the Buddhist Arts and Film Festival.
Elizabeth has an academic background in anthropology and Buddhist studies. After many years of solitary retreat, Rinpoche appointed Elizabeth as Retreat Master at Longchen Jigme Samten Ling, Mangala Shri Bhuti’s retreat center in southern Colorado. Elizabeth is the author of The Power of an Open Question and The Logic of Faith. She has edited Dzigar Kongtrul Rinpoche’s two books, It’s Up to Youand Light Comes Through, and teaches the Buddhadharma throughout the United States and Europe. When she is not traveling, she enjoys riding her horse through the vast planes of the San Luis Valley in Crestone, Colorado. For more information please go to: https://www.elizabethmattisnamgyel.com/ 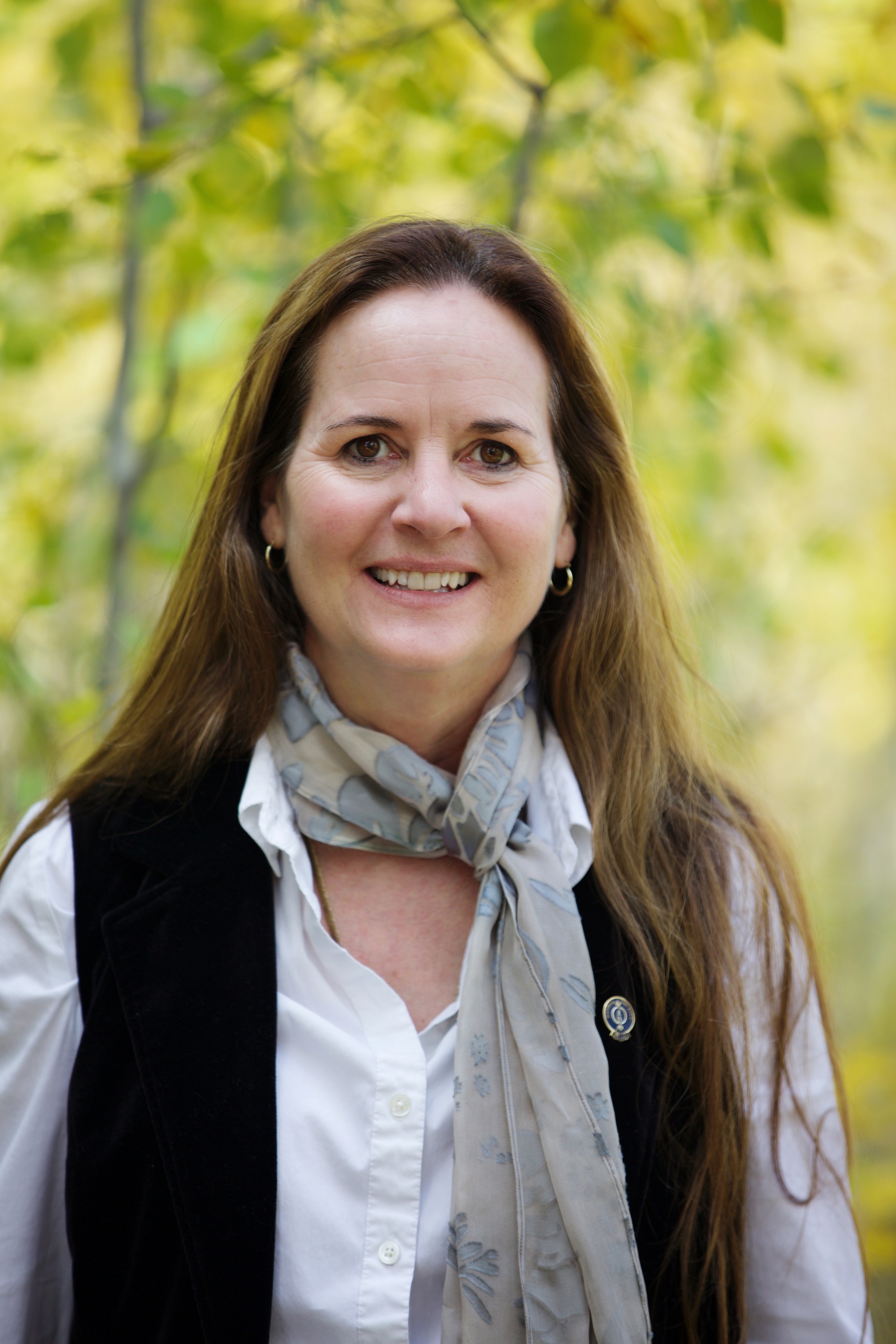 Gretchen earned her master’s degree in Contemplative Psychotherapy from Naropa University in 1989 and has been licensed as a professional counselor in Colorado since 1994.  She served as adjunct faculty at Naropa University for 5 years.  Gretchen has been part of the Windhorse community, practicing this approach since 1990, and has held several positions in the organization. She also has a private practice in Boulder, CO.