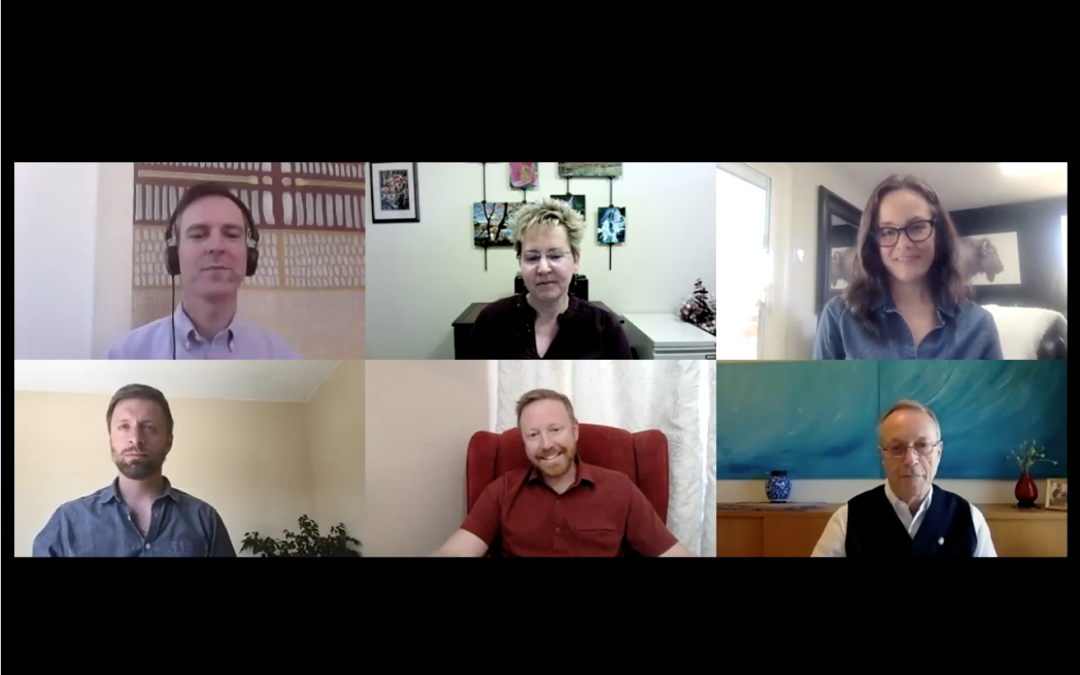 The therapeutic housemate position is a critically important part of the constellation of a team at Windhorse Community Services. While not every team configuration has a housemate, those that do benefit from the earthy, grounded, ordinary presence a housemate provides. Unlike other team member roles that are more clinical in nature, the therapeutic housemate role stands out in that the “therapy” transmitted to the client occurs more via osmosis as the housemate and client resonate with one another. The ground of basic sanity the housemate possesses influences the well-being of the client. Although, that is not to say the housemate (and the team at large) does not benefit in the same way from the client’s basic sanity. There is a natural exchange—a give and take—as two individuals develop a relationship over time. We use the term ‘mutual recovery’ to describe the healing that happens on both sides.

In this discussion, we explore mutual recovery and other equally fascinating by-products of living in close relationship with a client in the Windhorse approach. Five former housemates share stories of what it was like to live in this unique role for a time. The opportunity is unlike any other I have encountered—the community so strong and the learning so rich. Can you imagine your life unfolding in such a way that you would choose to give up personal territory and instead commit your life, for a time, to the healing process of another? We all did, and I would argue, are better for it. What circumstances might lead you to consider being a therapeutic housemate? How did the experience impact you personally and what did you take away from it? We explore these questions and more together. It is a wonderful conversation – I hope you enjoy it!

Read a transcription of this podcast here

Julie Barnhart is a Team Leader and Admissions Assistant at Windhorse Community Services, where she has worked for nearly a decade. She grew up in St. Louis, Missouri, and moved to Boulder, CO in 2002 to study Buddhism and yoga at Naropa University. Julie earned her Bachelor’s degree in Contemplative Psychology with a minor in yoga at Naropa University in 2004. Buddhism and yoga remain passions of hers, and she has studied both in-depth cumulatively spending years in retreat. Julie became a yoga teacher and a meditation instructor. She is currently completing her Master’s degree in Clinical Counseling at Adams State University in Colorado, where she is a member of the CSI honors society. Julie loves getting outdoors to hike, garden, camp, or kayak. She also loves cooking for her husband, step-daughter, and 8-month-old son. Another passion is making music with her family out of her home recording studio. 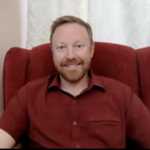 Michael Levy, LPC Graduated from Antioch college 2004 with a mixed focus on psychology and society. Buddhist and meditation retreats intensively between 2002 through 2018.  He was hired at Windhorse integrative health in 2004 and worked on four teams as a housemate over 6 years and many other teams as a counselor and clinical mentor until 2010.  Mike was hired at Windhorse Community Services in 2011. He finished his MA in Professional Counseling in 2012 and was licensed in 2016. Since then, Michael has been trained and worked as a Team Counselor and an IP. He  has supervised 10 to 15 housemates and was Housemate supervisor for some time. Mike continues to relate to his experience as a housemate as a core experience for all of his work at Windhorse and with others. Currently bringing that experience to his new role as Community Programs Administrator, trying to integrate households, community, and society.

Charlie Meerts-Brandsma has worked at Windhorse Community services for eight years as both a Housemate and a team counselor. Charlie currently works in the team counselor role. He also works as a psychotherapist in private practice. Charlie loves to connect with other people and create a safe and nonjudgmental space to explore life, meaning, and whatever inspires others. Charlie is a graduate of the Naropa Masters program in psychology, a student of Zen Buddhism, And in his spare time loves to hike, converse and socialize with friends, and has a collection of 30 or so bonsai trees that he spend time with, pruning and shaping them. He finds meaning and fulfillment in bringing his whole self to everything he does, especially his clinical work. 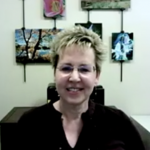 Lori Heintzelman’s work background is in Human Services, Education, and Communications. She earned a PhD in Linguistics from the University of Colorado-Boulder in 2009. During graduate school, she provided light administrative support to Windhorse, and joined the staff as a Housemate in 2011. In 2013, she transitioned out of the Housemate role and into an administrative position while doing part-time basic attendance on 2 clinical teams. She is currently Windhorse’s Human Resources and Facilities Administrator, as well as a member of the Journal team. In her spare time, she is often out wandering around in nature with her camera, capturing the incredible beauty of Boulder and beyond. She is also an earnest amateur singer and guitar player.

Silvan Erb- Summers, LPC is a Prior Highschool Art teacher. He holds a Masters in Somatic Counceling Psychology and dance/movement therapy from Naropa University. He is a Team Counselor and Community Programs Facilitator at WCS. Silvan also works with individuals and couples in private practice