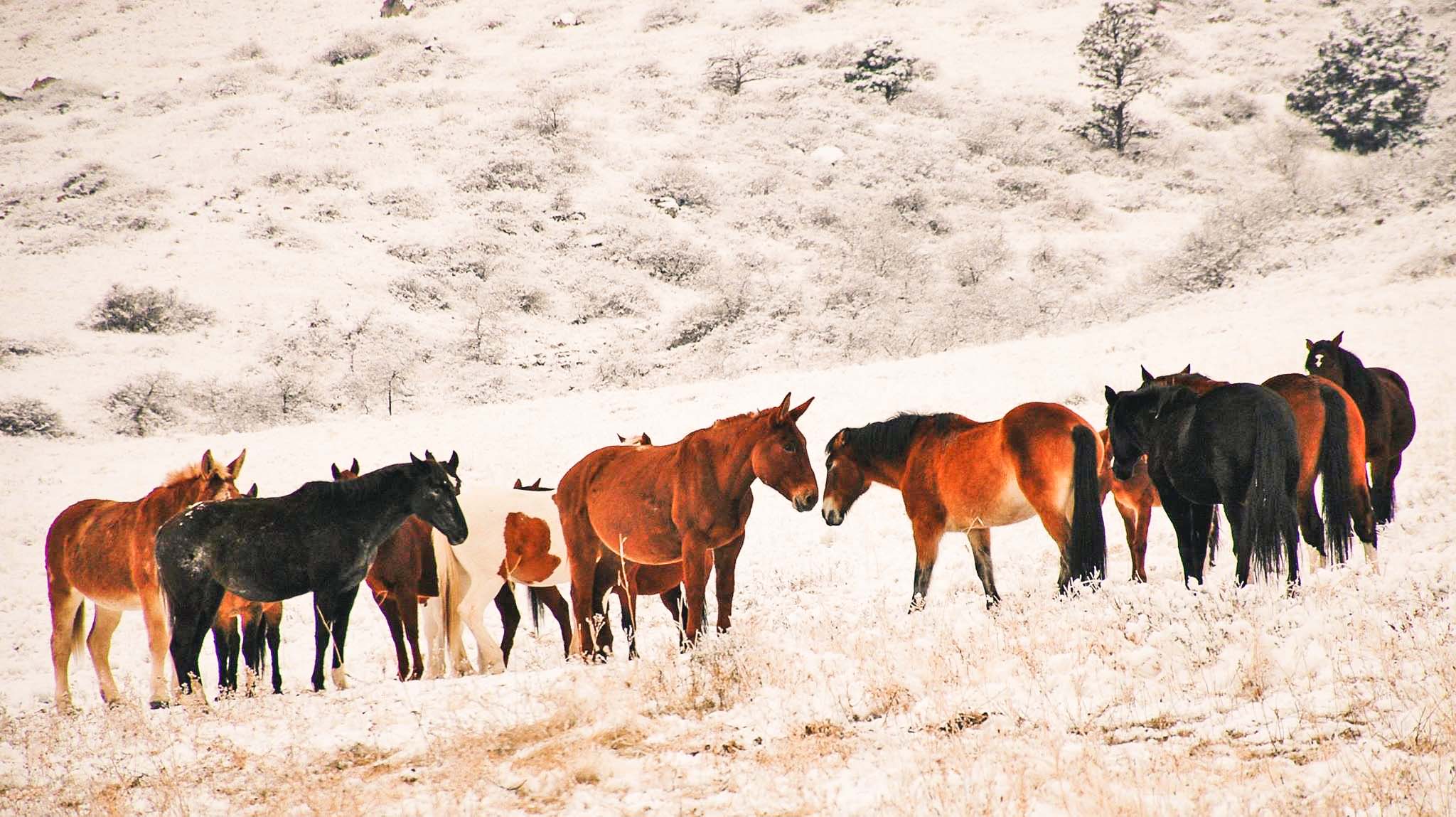 Ever evolving from past to present.

Based on their work at Naropa University, the Windhorse Project was first developed in 1981 in Boulder, Colorado, by Dr. Edward Podvoll and his colleagues.

Considered an alternative approach to mental health recovery, Windhorse is unique among non-traditional therapeutic communities in that it has continued to thrive long after the departure and eventual death of its founder. We know this is a tribute to the fundamental accuracy of our approach, our ability to evolve as more is learned about mind-body disturbances, and due to the vibrancy and health of our communities.

Prior to this, Dr. Podvoll had a distinguished career as a psychoanalyst, which included his role as psychiatric director at two highly respected, long-term care psychiatric hospitals: Chestnut Lodge and Austen Riggs. He observed the usefulness of in-patient settings but also saw how they could impede a person’s recovery. He realized that when someone was struggling with overwhelming experiences, recovery became more difficult if the person was in the company of others with similar problems.

Equally problematic was that being in the inpatient unit separated the person from his or her real, everyday environment. The hospital environment can feel like a completely foreign place where the activities and responsibilities that a person normally finds meaningful in life are absent. The revolutionary approach of the founding Windhorse group was to act as an integrated team and to provide holistic care for a person with a mental disorder within his or her home and community.

Recovery, rather than just maintenance and basic survival, then could be effectively pursued in a sane environment of learning and growth. The means of recovery – mindfulness of domestic details, the practice of truthful communication and relationship, and direct work with the cycles of extreme mind states – were soon discovered to bring out mental clarity. 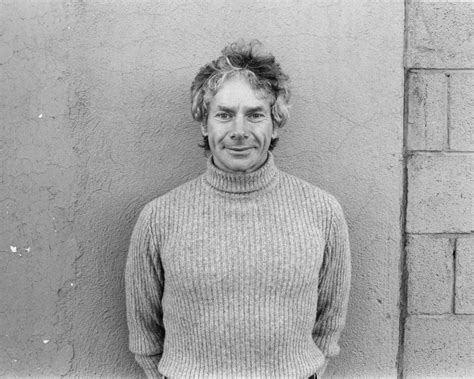 Recovery, rather than just maintenance and basic survival, could be effectively pursued in a sane environment of learning and growth. 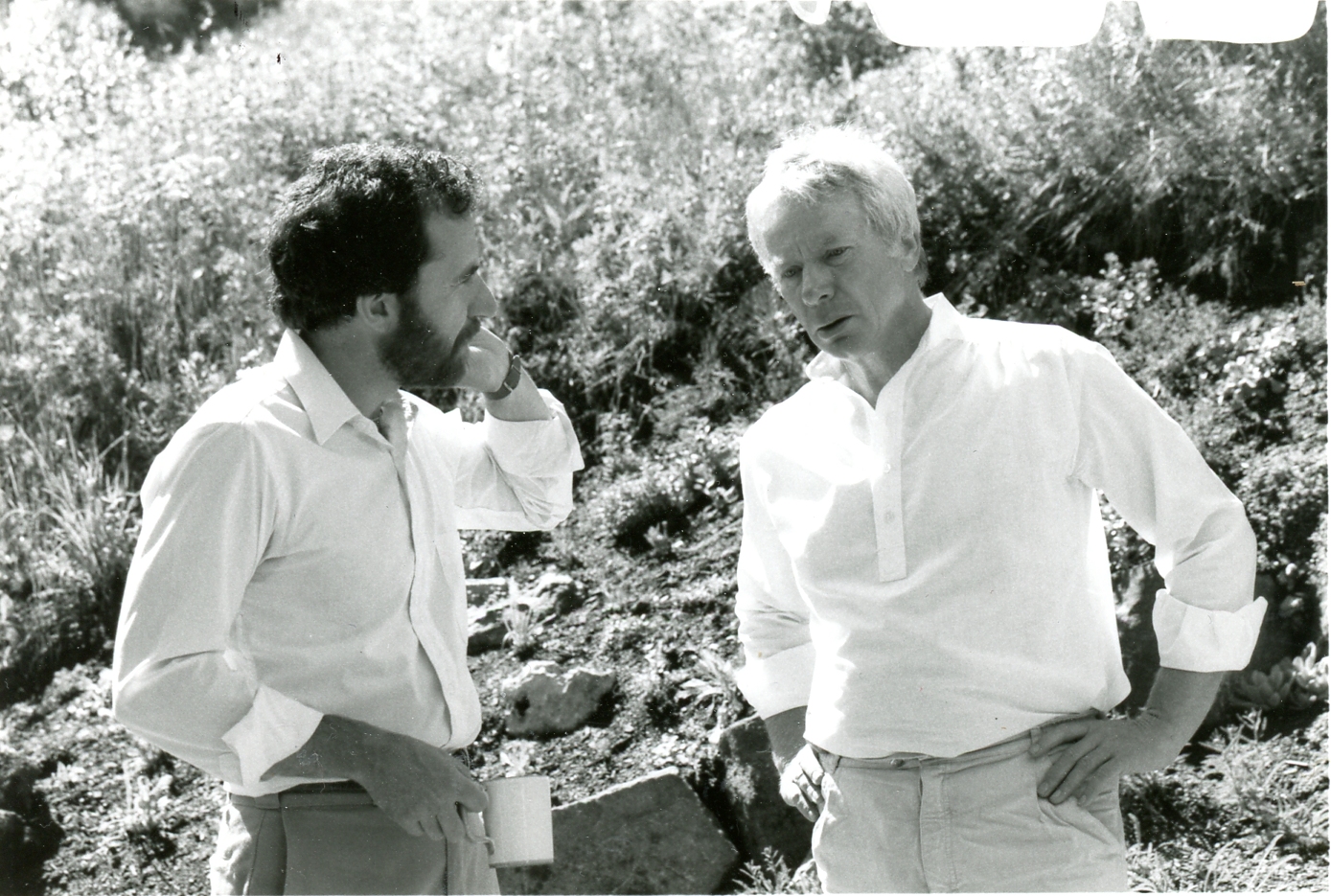 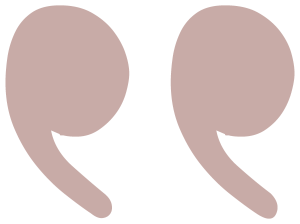 I am more than my disorder. My team helped me see that I am not a victim of a disorder, that in my core I am well. Like the sun that is always present even when covered by clouds. 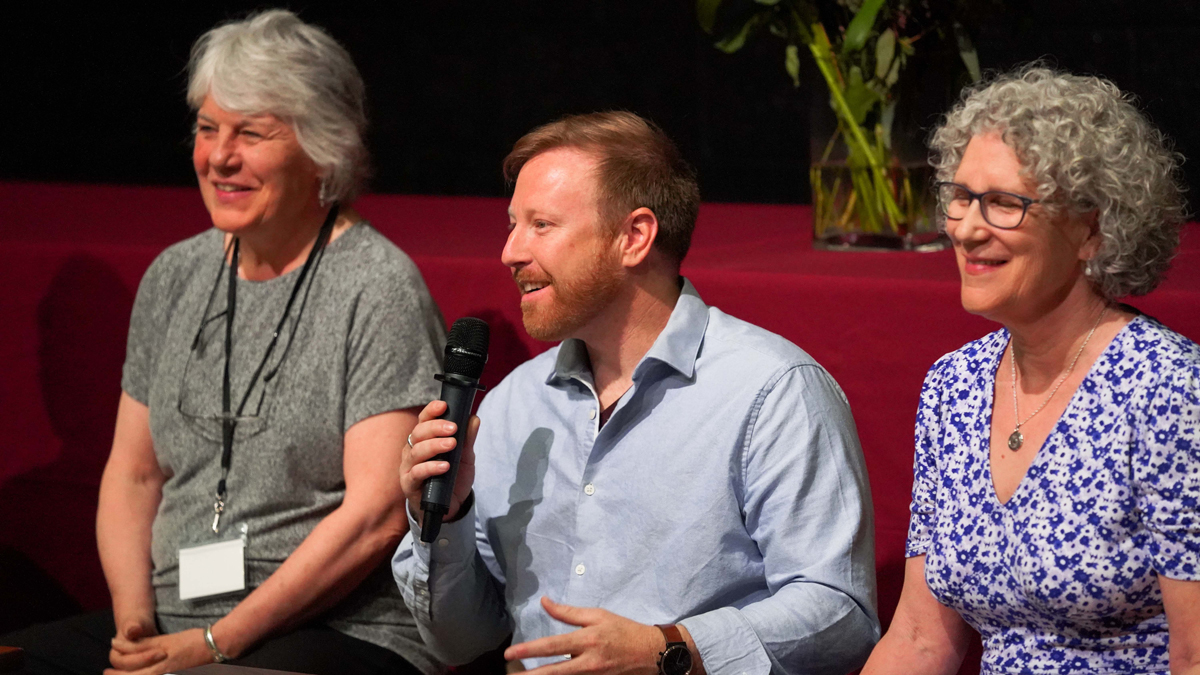 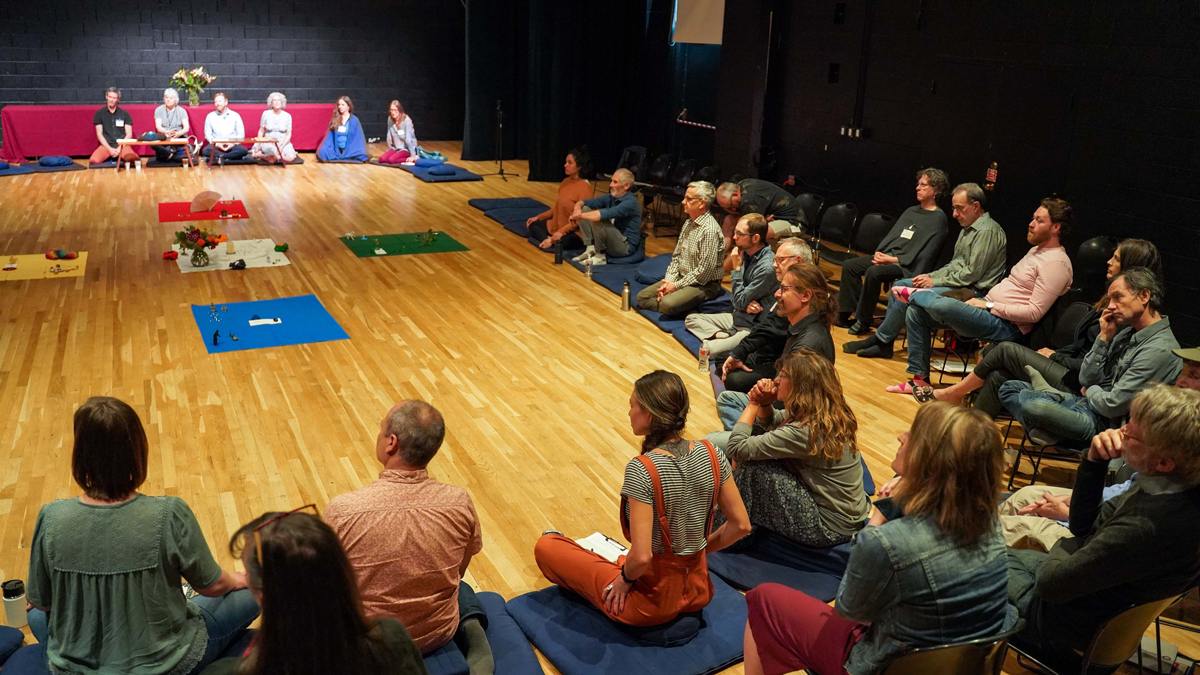 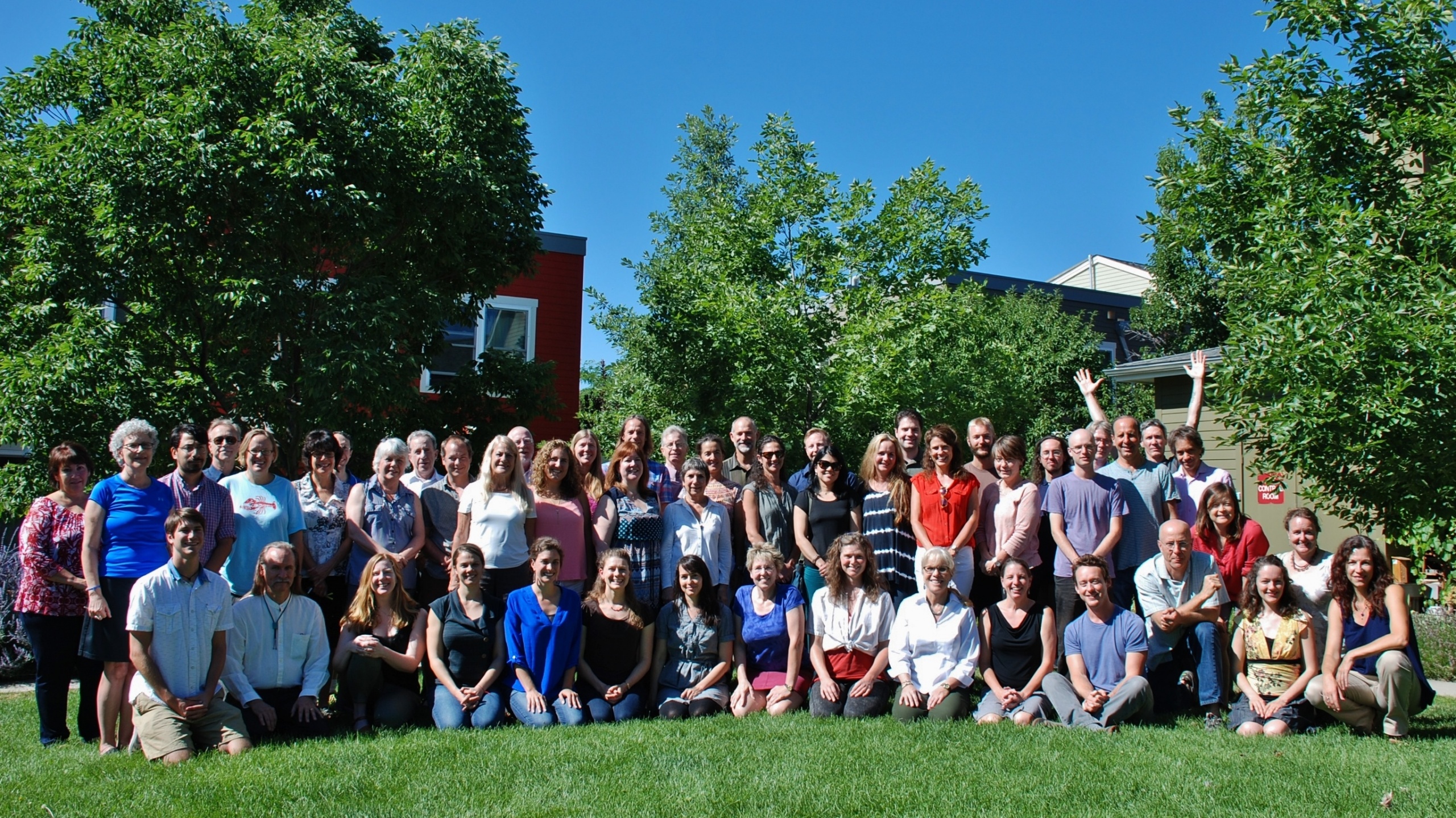 Windhorse Community Services is a privately owned organization based on the Windhorse principle of the whole person, environmental therapy. We are dedicated to cultivating a committed therapeutic community of clients, families, and clinicians through a culture of continuous mutual learning.

We accomplish this mission through the following means:

Ready to get started?