31. Radical Self Acceptance: the Practice of Maitri Space Awareness, Pt. 1 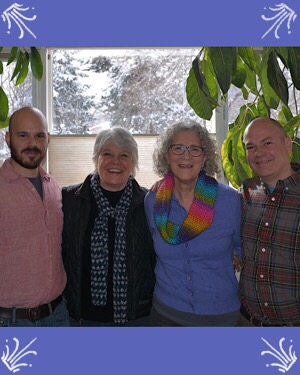 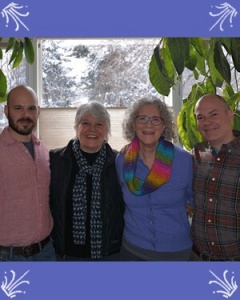 Maitri Space Awareness practice, as described in this Podcast, has played a very significant role in my personal and professional life and development.

I was first introduced to this view and practice at the (then) Naropa Institute in the summer of 1977. The class was taught by Marvin Casper who—as indicated in the Podcast—was instrumental in the early therapeutic development and application of the work with these practices and in the subsequent development of such practices as a key element in the training of Contemplative psychotherapists. This was my introduction to meditation and Space Awareness practice…

Before this, I was a Social Worker and Therapist for many years and was curious about the dialogue between Eastern and Western Psychology. So, this class provided a seminal glimpse for me into this dialogue.

These practices are taught initially experientially, meaning that the theoretical framework of each aspect of these teachings isn’t brought into the discussion until after one has had the experience.  I very much appreciate the integrity of this approach as a way to have the learning be less theoretical and conceptual and more coming from an inner felt sense of the practice.

My first experience of the rooms was to have a definite bodily sense of the difference between these five psychological and personality types. For example, there was a sense of embodying the quality of equanimity that wasn’t just an insight. These qualities are cultivated by the color, posture and certain elements of each room.  The result was that I had a glimpse into the relative nature of these psychological qualities and also how changeable they are and can be. Thus, it created a feeling of permeability with any given narrative or style that I or a client might identify with.

After this class, I did continue on for graduate studies at the Naropa Institute for a degree in East/West Psychology. And in that context I had the opportunity to deepen my study and practice of meditation and Maitri Space Awareness further in the form of a 90-day retreat.

This all became the bedrock for my understanding of the Contemplative approach to therapy and also for Therapeutic Communities.  And it is this understanding that my fellow Windhorse clinicians and I explore in our discussion.

Thank you for listening, 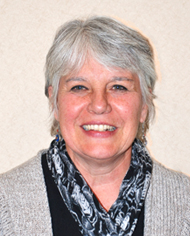 Kathy Emery  is a 1980 graduate of the East/West Psychology program from the Naropa University and has been a practitioner of the Windhorse approach to working with others for over 30 years.  She also is a former Adjunct Faculty member at Naropa and continues to engage in and contribute to the study and practice of Contemplative Psychotherapy, which is the ground of the Windhorse approach. 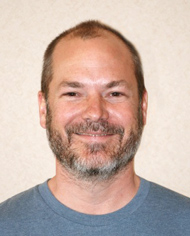 Daniel Green, MA received his MA in Contemplative Psychotherapy from Naropa University and a BS in Psychology from the University of Illinois, spending the years in between as a teacher, filmmaker and traveler. He has been a part of the Windhorse community since 2013, holding the positions of Basic Attender and Team Leader.  Daniel is interested in the healing power of relationship. 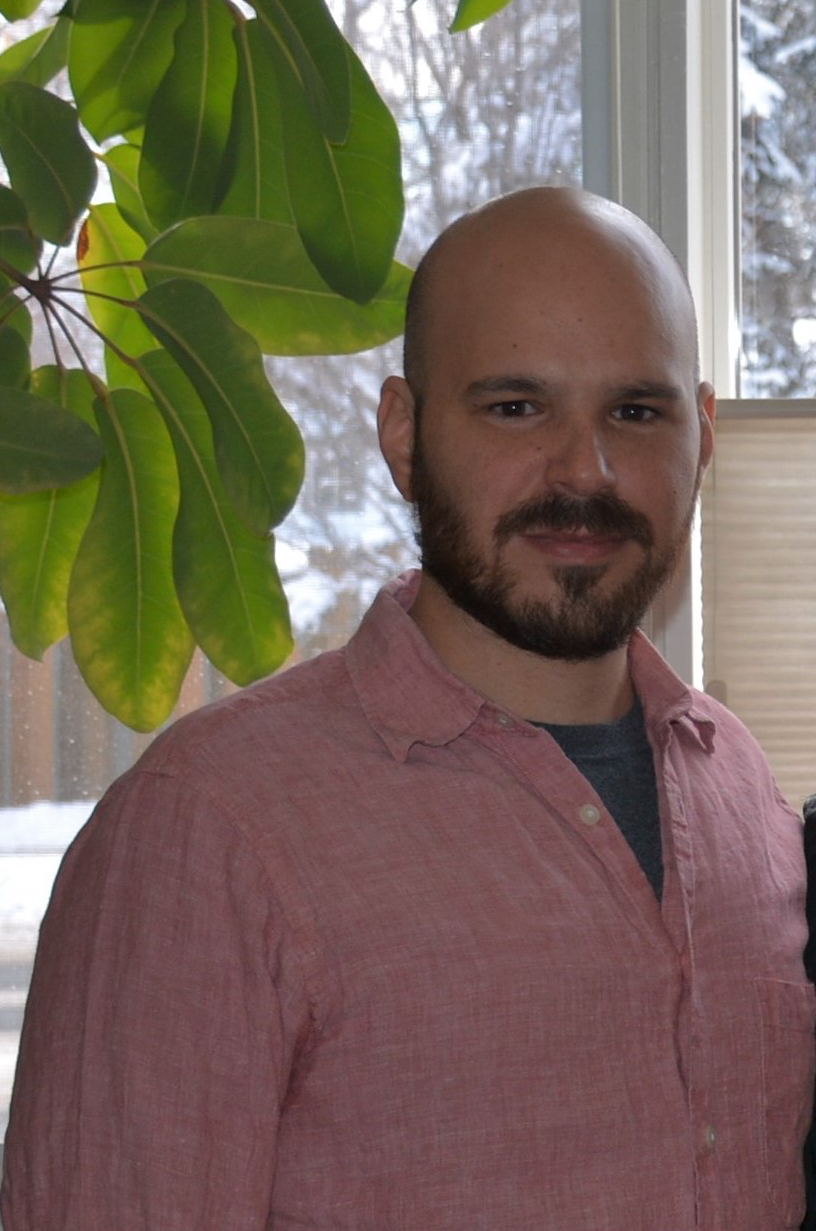 Jeremy Ellis Has been with Windhorse for 3 years. He began as a housemate and is currently a Basic Attender. He previously worked at The Shambala Mountain Center and has an in depth and insightful perspective on meditation and Maitri Space Awareness practice, especially within the context of Basic Attendance with clients. 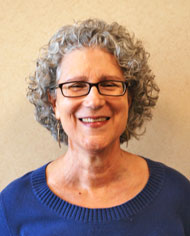 Anne Marie DiGiacomo is Director of Admissions for WCS.  She received her MSW from the University of Denver.  She spent the first 18 years of her career working in both community mental health and nonprofit settings.  In 1996, she relocated to Northampton, MA and began her work with Windhorse Associates.  Ms. DiGiacomo served as the Clinical Director from 2001-05 as well as the interim Co-Executive Director from 2002-03.  She returned to WCS, Inc. in 2006 as a senior clinician, and became Director of Admissions in fall 2007.  From 2011-2019, she was a Windhorse co-director/owner. Anne Marie was an adjunct faculty member from 2006-2013 for the MA contemplative Psychology Program at Naropa University and has co-authored a book chapter describing the Windhorse approach.