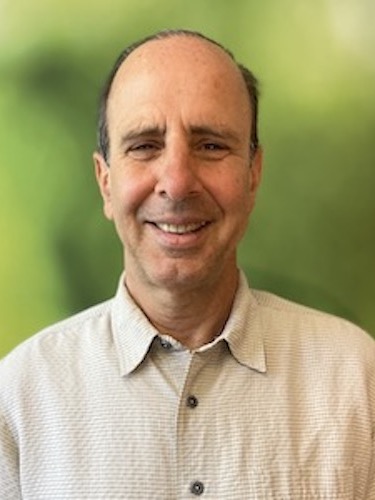 My pronouns are he, him, his. I have been working at Windhorse Community Services since April 2010. I was hired as a Basic Attender, and by 2014 moved into the Team Leader role. In the past few years, I have been working as a psychotherapist on teams. I graduated from Naropa University in 2009 with a Masters in Somatic Counseling Psychotherapy. Currently, I am a licensed professional counselor (LPC) in the State of Colorado. Prior to attending Naropa, I was trained as a Yoga Teacher with over 1000 hours of training. I have been teaching multiple Yoga classes weekly since 2001. I have also led many teacher trainings, and workshops focused on the interface between Yoga and mental health. I have lived in Boulder with my wife since 2006.