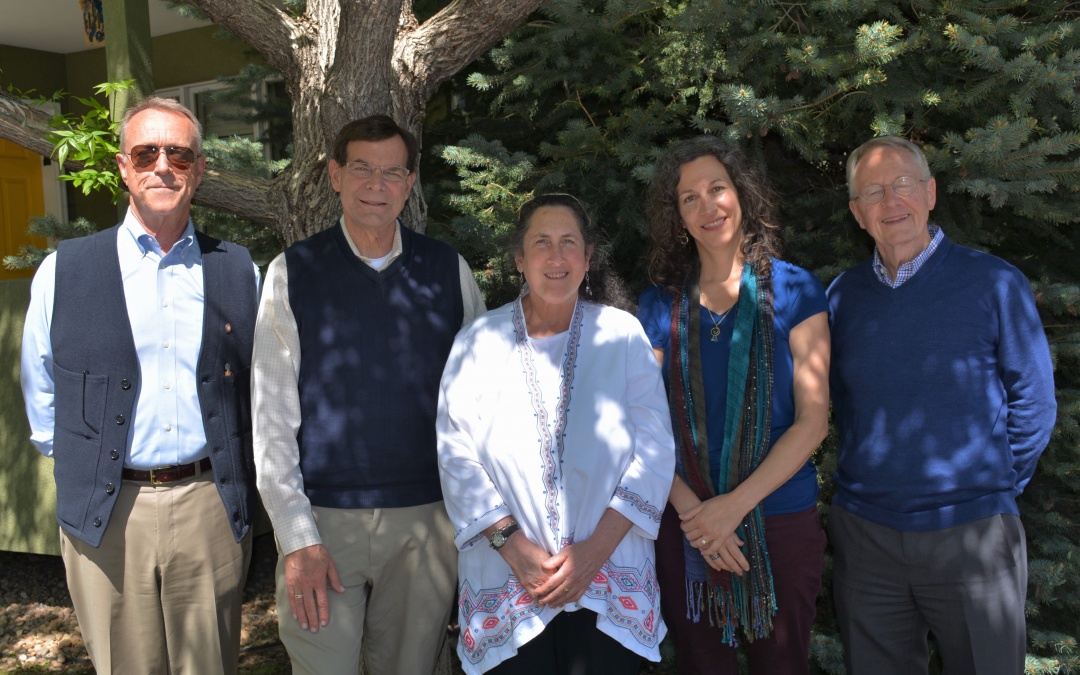 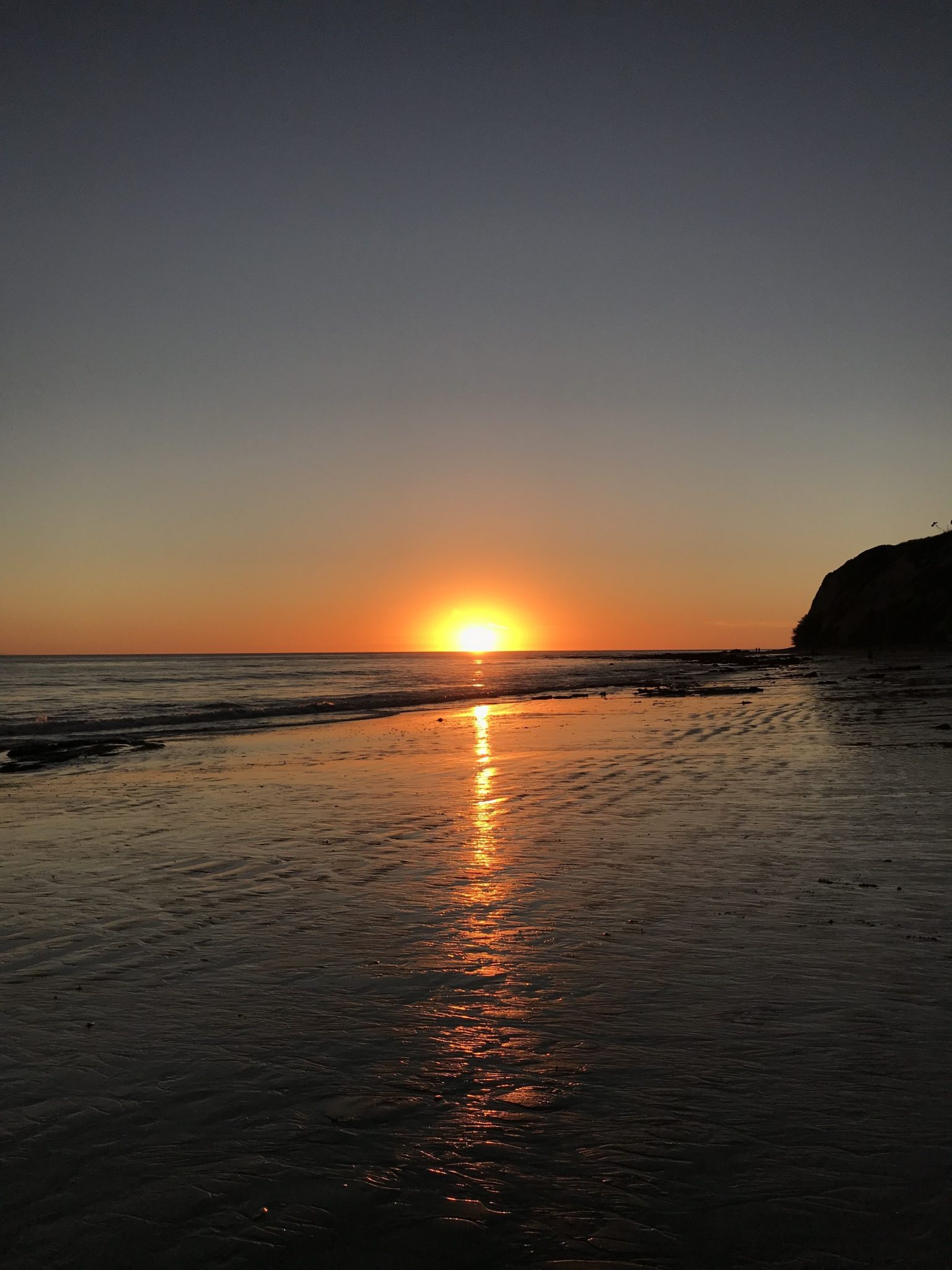 This is part one of a series.
Dear Friends,

Our last entry featured an excerpt from Dr. Ken Pargament’s book, Spiritually Integrated Psychotherapy. Dr. Pargament was the featured presenter at a conference organized by the Interfaith Network On Mental Illness, held May 16 – 18 in Boulder, titled Sacred Matters: Spirituality as a Vital Resource for Resilience, Health, and Well-Being. This week our podcast is of a lively dialogue recorded just prior to that conference, and includes Dr. Pargament, Windhorse Senior Clinician Marta Aarli, Rabbi Deborah, and Reverend Alan Johnson. These four participants embodied rich and complementary perspectives, giving voice to the experience of clergy, psychotherapists, and persons with lived experience… Their curiosity and openness to one another was evident as they explored what spiritual perspectives and psychological approaches have to offer one another. This exploration further examines how spirituality is typically an underutilized resource in people’s mental health recovery, and that inviting it into a therapeutic process is a powerful step toward relating to the whole person. And ultimately, we recognize that healing is a process of moving toward greater wholeness.

This dialogue will be presented in two podcasts, the second being offered in the near future. We hope you find this as inspiring as we do, and please share your impressions and questions in the comment section.

Thank You Very Much, 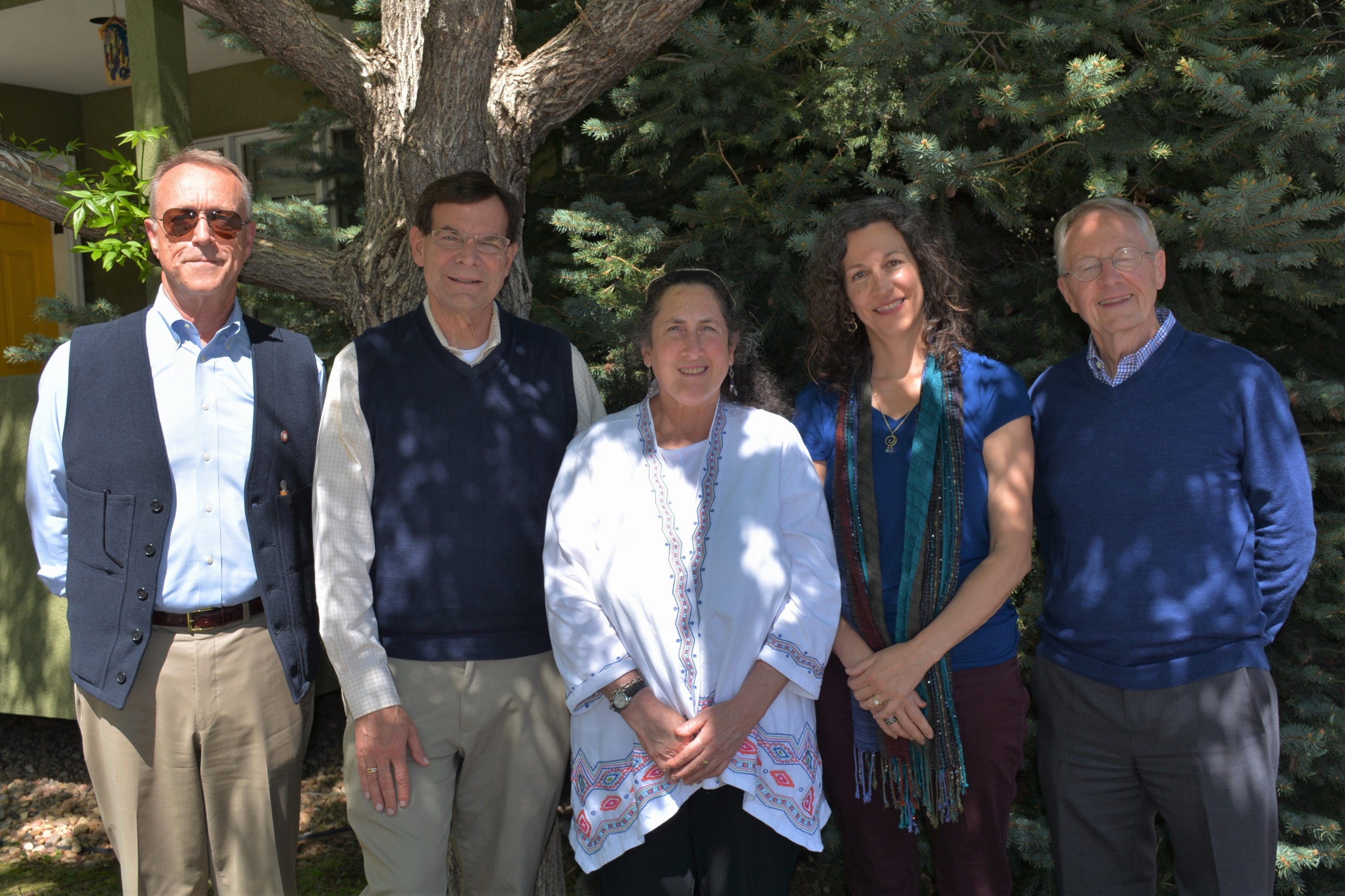 Chuck Knapp, M.A., L.P.C., a student of Chogyam Trungpa and graduate of Naropa University, worked closely for many years with Dr. Ed Podvoll, originator of the Windhorse Approach. Chuck was a founding member and later director of Friendship House, which was a publically funded residential treatment home for people with extreme mental states. In 1990 he co-founded Windhorse Community Services in Boulder, Colorado, where he continues to serve as a Co-Director. Through his published writings, presentations at conferences, and as co-founder of the Windhorse Journal in 2018, Chuck continues to share his interest in exploring mindfulness-based therapeutic environments for both individual and social wellbeing. 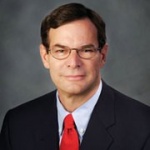 Kenneth Pargament is professor emeritus of psychology at Bowling Green State University and Adjunct Professor in the Menninger Department of Psychiatry at Baylor Medical School. He has served as Distinguished Scholar at the Institute of Spirituality and Health in Houston.  He has published over 300 articles on religion, spirituality, and health, and authored The Psychology of Religion and Coping: Theory, Research,  Practice and Spiritually Integrated Psychotherapy: Understanding and Addressing the Sacred. Dr. Pargament is Editor-in-Chief of the 2013 two-volume APA Handbook of Psychology, Religion, and Spirituality. 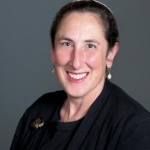 Rabbi Emerita Deborah is known nationally for her passion for causes of justice and compassion. She loves to teach adults and children alike, using stories to define life issues and provide personal meaning while addressing serious themes in her sermons. Rabbi Bronstein thinks of herself above all as a pastoral rabbi, devoting great personal attention to the ill, the mourner, or the individual person in conflict or need. In this respect, she likes to call Har HaShem the “home of hope.” She delights in lifecycle simchas and personal joys in the lives of her congregational family as well as in the fun and joyous holy days for our diverse community. With deep concern for those who live on the margins of society, she is an inspiring voice on the role of synagogues in providing a spiritual haven for those struggling with mental illness, and she and she has sat on the boards of various shelters and mental health programs. 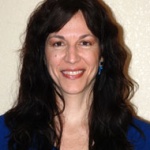 Marta Aarli, MA, LPC, has worked with Windhorse Community Services since 1999, where she has held many roles. She is currently a Psychotherapist, Team Supervisor, and member of the Community Relations team. A graduate from Naropa University, she also has a private practice in psychotherapy and dreamwork. Marta resonates with Ken Pargament’s book, Spiritually Integrated Psychotherapy, as she sees these areas of one’s life as inseparable, and deeply relevant to the whole person approach to the recovery from extreme states of mind that is practiced at Windhorse. She is interested in the universal nature of this work, and values the sharing of wisdom and healing from diverse approaches. 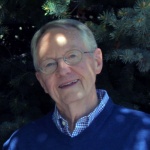