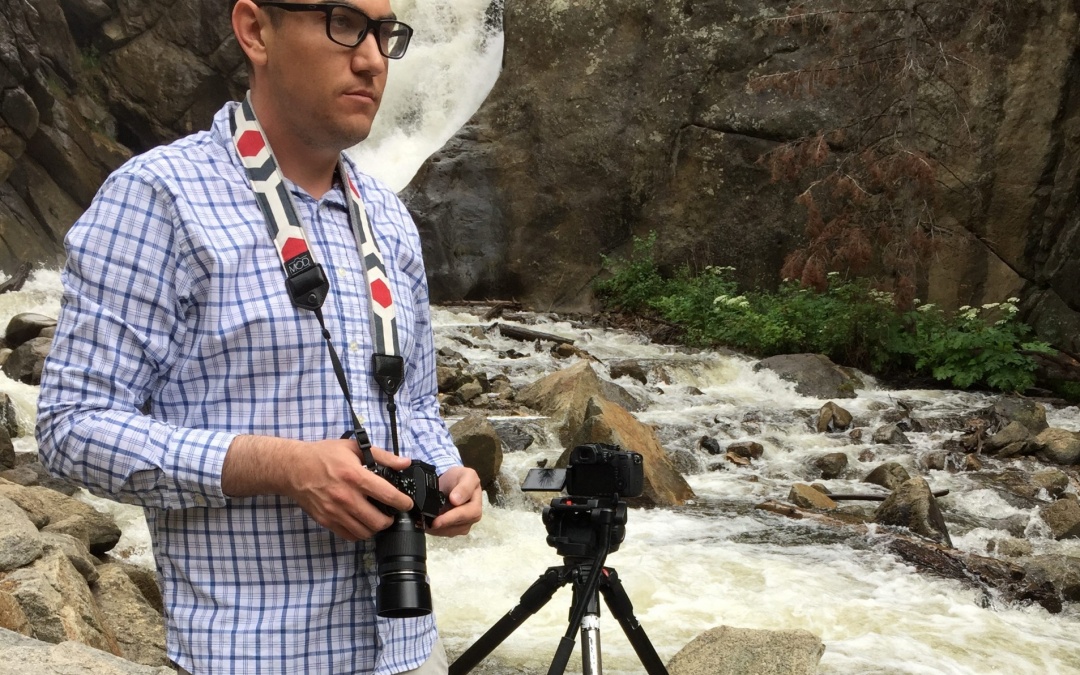 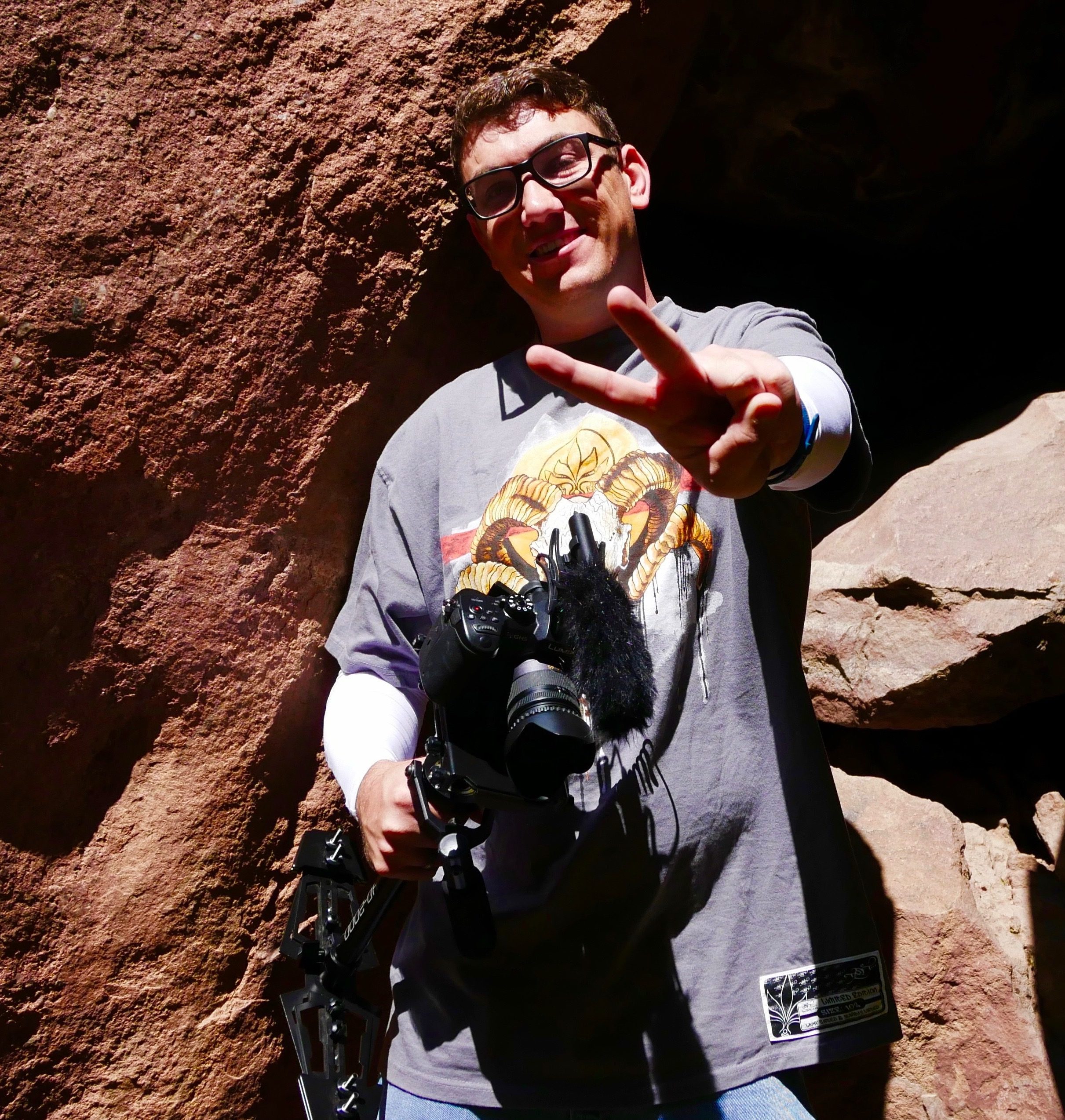 In our previous Journal entry (#018 – “The History of Sanity”), we introduced Dr. Edward Podvoll’s compelling notion that alongside anyone’s mental health challenge is a history of sanity. Rather than dwelling on diagnoses of disorders and dissecting the origin of disturbance, it is useful for both client and therapist to focus on signs of sanity, and turn allegiance toward it. Of the six markers of sanity enumerated by Dr. Podvoll, our last post emphasized in particular the Urge for Discipline. This is defined as a synchronizing of mind with body and environment.

In this Journal entry, we meet Scott, a Windhorse client and talented filmmaker who addresses the role of discipline in his own recovery…. As he speaks to Stephanie Kindberg, Scott explains how discovering and honing his skill with a camera is a means of working with his mind, giving him purpose, stability, confidence, and joy. Since Scott’s primary challenge is autism, he speaks to how his Windhorse team has helped to bring him into the larger community and work on communication of his thoughts and feelings, previously internalized in ways that were detrimental.

Scott co-leads a photography class at Windhorse, which I attend, and he really shines as an example of finding one’s passion and applying discipline in its pursuit. As class participants present photos they’ve taken and open themselves up to gentle critique, Scott gets to share both his knowledge and his pleasure in how one might use a camera to engage with the world.  The rewards—therapeutic and otherwise—of finding such an outlet are obvious.

Scott’s backcountry skiing videos are dramatic and impressive. His current film project is even more daring:  a documentary and memoir that brings together the worlds of skiing and mental health. He hopes to especially emphasize the challenges of adult autism and illuminate what’s been hidden in his life for the benefit of others.

I think you will really appreciate hearing Scott’s perspective. Thank you for listening. 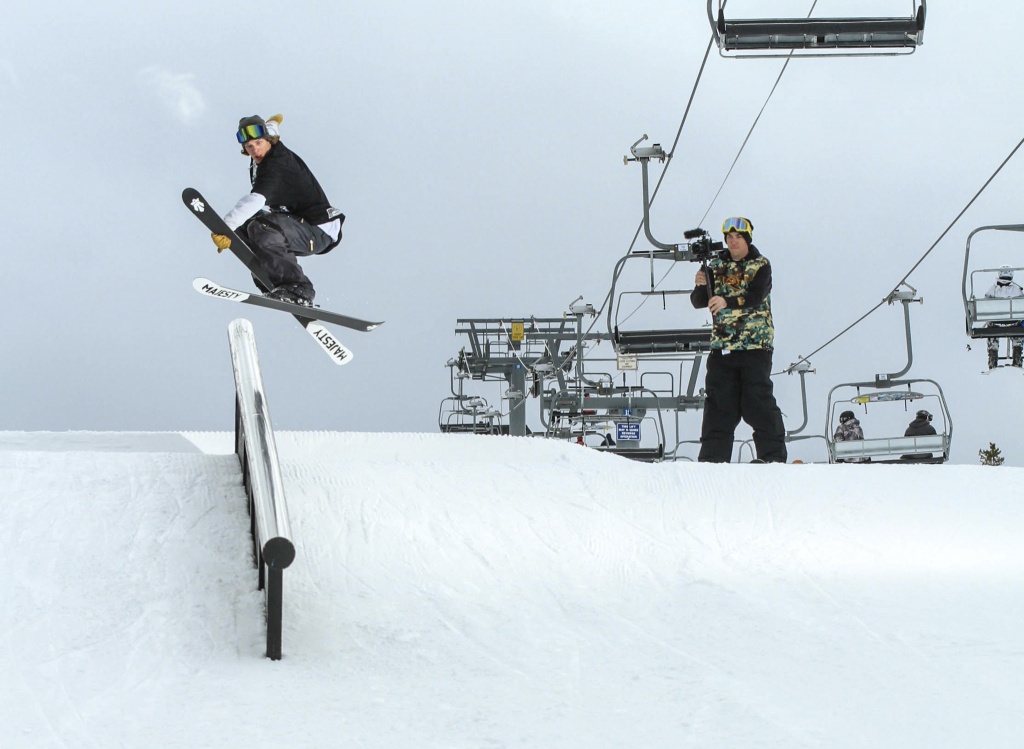 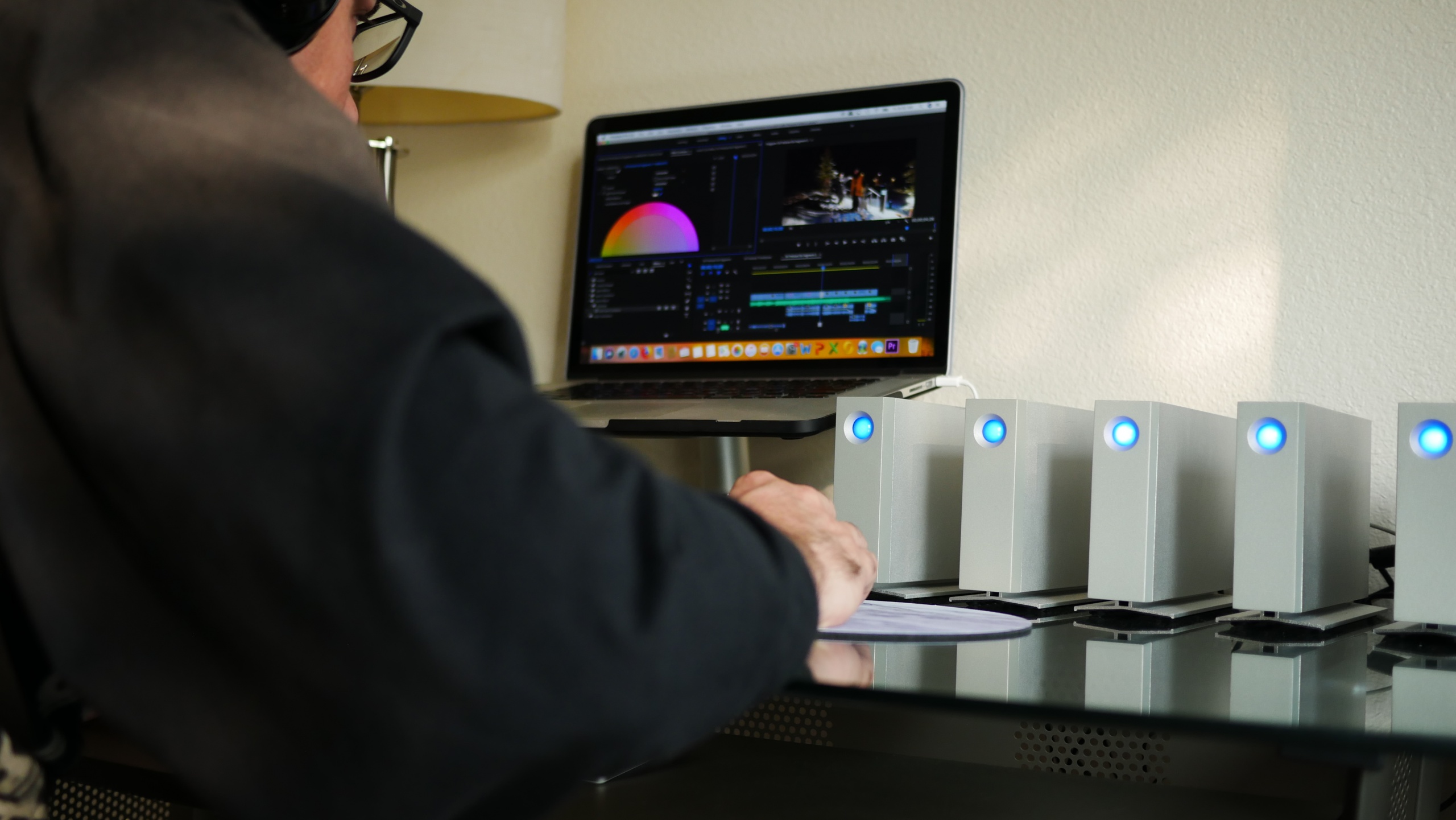 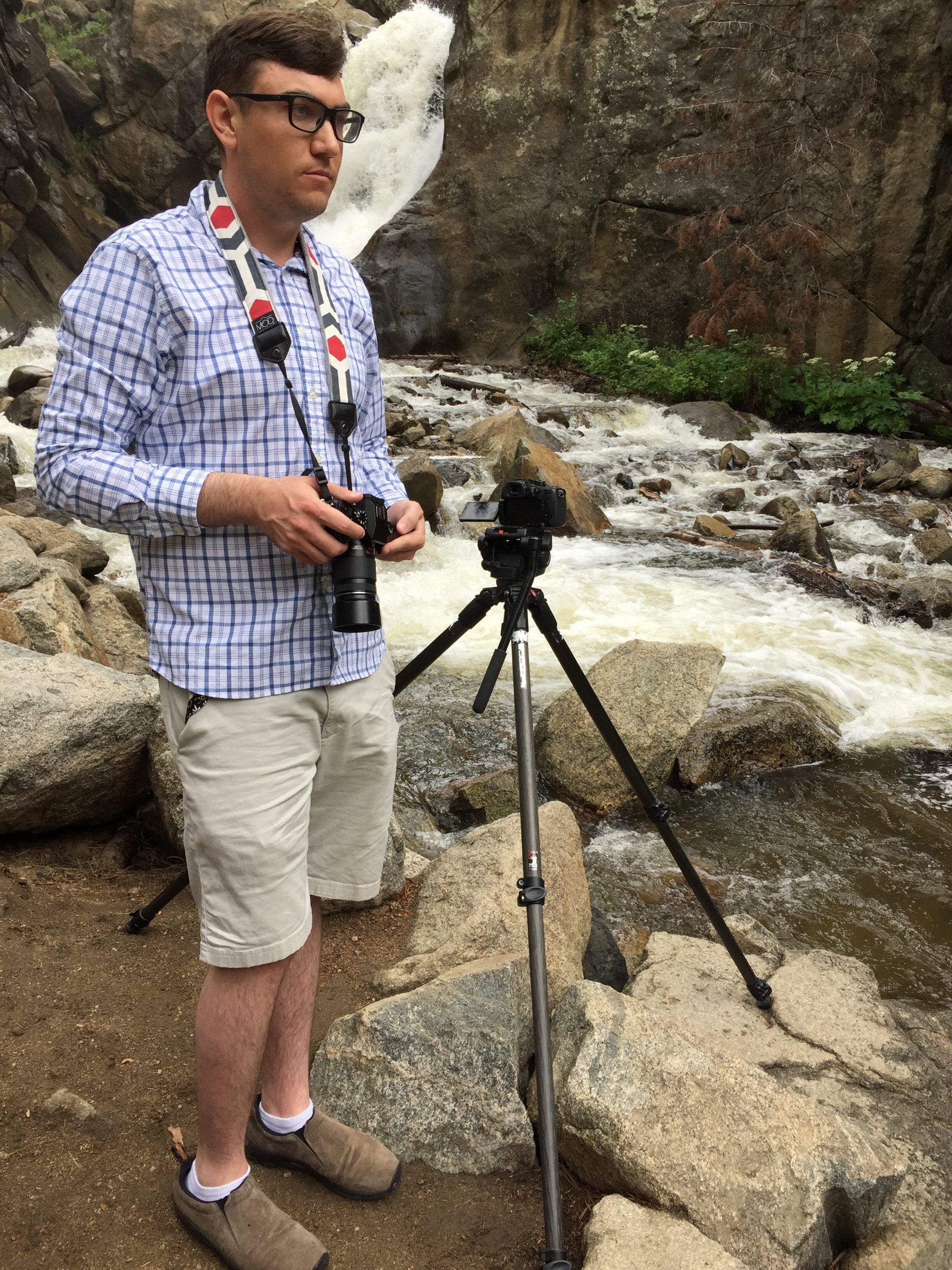