Windhorse Journal Entry #052: I AM WHAT I DO: A Conversation with Filmmaker Scott Klumb 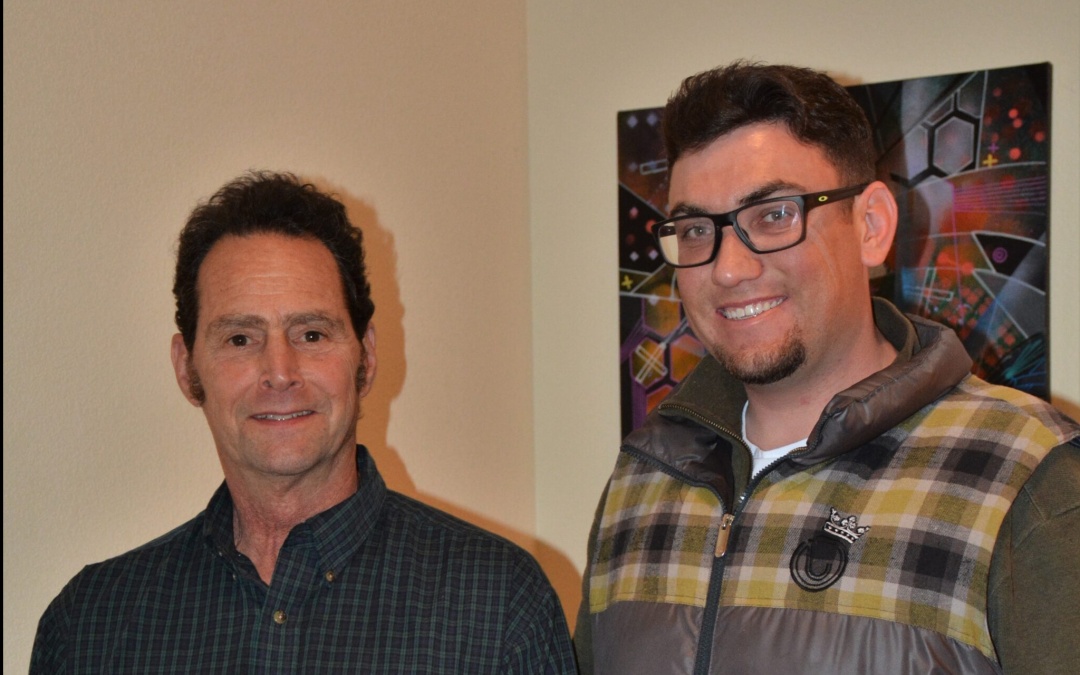 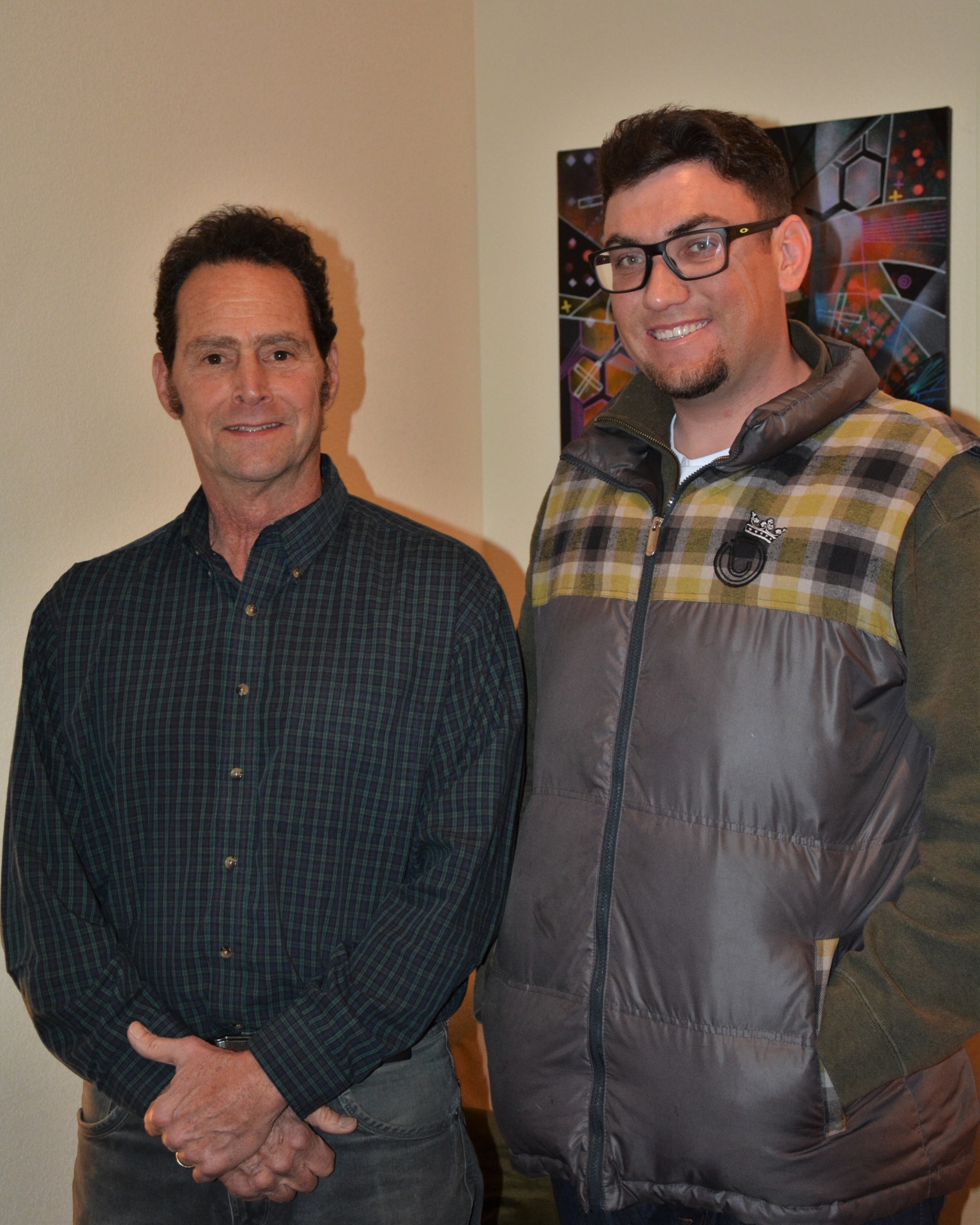 It’s a privilege to present this podcast, which displays a rare convergence of creativity with a remarkable recovery path. Scott Klumb, in dialogue with his psychotherapist Jon Garson, offers us a glimpse into his passion and creative process as a filmmaker. We also get to hear about his film, AUTISM: One Man’s Journey, which is his “coming out party” as a person with late-diagnosed autism. Now complete, this powerful film is about to premier in Denver on March 10th at the Sie Film Center, sponsored by the Autism Society of Colorado.

Adding further brilliance to this podcast is the presence of Temple Grandin, Scott’s newly found friend, whom he interviewed for the making of the film.

Speaking with authority, Temple’s strong, clear voice gives unequivocal instructions that “you are what you do”; filmmaking and photography are to be Scott’s primary focus in life, not his identity as an autistic person. It’s easy to miss the subtle accuracy of this advice, but it reflects an essential truth about how one’s passion can provide the buoyancy and resilience for a life that’s oriented around one’s health, not just one’s problems.

It’s also worth noting that today’s posting is the Journal’s second window into Scott’s life. On November 28, 2018, we presented another podcast (entry #019), which found him in mid-stride with the production of this film. I encourage you to listen to both of these podcasts together, as the combination provides insight into the synergy of Scott’s creative process, his autism, and the evolution of this film.

Just a note about Scott’s movie, having had the opportunity of a preview: I can’t recommend it highly enough. On one level, it’s a sophisticated, well-crafted piece of art. At the same time, this is a courageous first-person offering to the world about life as a person with complicated late-diagnosis autism. Scott doesn’t just wade into the autism discussion, he jumps into the very deep end of the pool—a place that also includes stigma around his co-occurring mental health issues. Adding depth and perspective to the film is the voice of Scott’s Mother, Nancy. She provides a complementary view of his family’s journey as a whole, along with a palpable feeling of love that’s been a sustaining element for Scott’s path of recovery. All of the voices combine to create an overall message that’s one of hope and inspiration—that though the path may be rugged in places, recovery is definitely possible, and it’s on display here.

I hope you enjoy the rich discussion in this podcast. I also hope you will watch AUTISM: One Man’s Journey—a film that I predict will become a primary resource for anyone interested in the territory of late-diagnosis autism.

To view the trailer for Scott’s film:

Scott Michael Klumb “I am a filmmaker, a photographer, and I am also autistic. As an autistic person I have learned how to hone my strengths and abilities to create a meaningful life and career.”

Scott is about to release a project called “Autism: One Man’s Journey.” It talks about late diagnosis with autism in which he filmed, edited, and produced an inspiring autobiographical film with the hope to reassure late diagnosis autistics that they are not alone. It is hard being autistic, but he wants to inspire others and let them know that things do get better.

He got his name out into the ski industry as a filmer early on and that grew when he was 23. During that time he did a few projects for ESPN, Smith Goggles, Line Skis, helped out Level 1 Productions and other major ski movie companies. He is currently sponsored by Tall T Productions and Shred Optics.

His passion for film expands beyond the ski community where it all began. He likes to film and edit just about anything, but especially likes to get outdoors and film time-lapses and other activities during the spring, summer, and fall.

Scott has also filmed the Colorado Freeride Festival for Adrenaline Garage, produced monthly videos for Trestle Bike Park at Winter Park, and filmed The Go Pro Mountain Games for VitalMTB. The list of projects he has worked on continuously gets bigger and bigger.

He started his private practice while living in Vermont specializing in AD/HD and other behavioral disorders of adolescence. He and his wife Page moved to Boulder in 1993. They have two sons. Jon has added a specialization in working with people on the Autism Spectrum over the past 15 years.