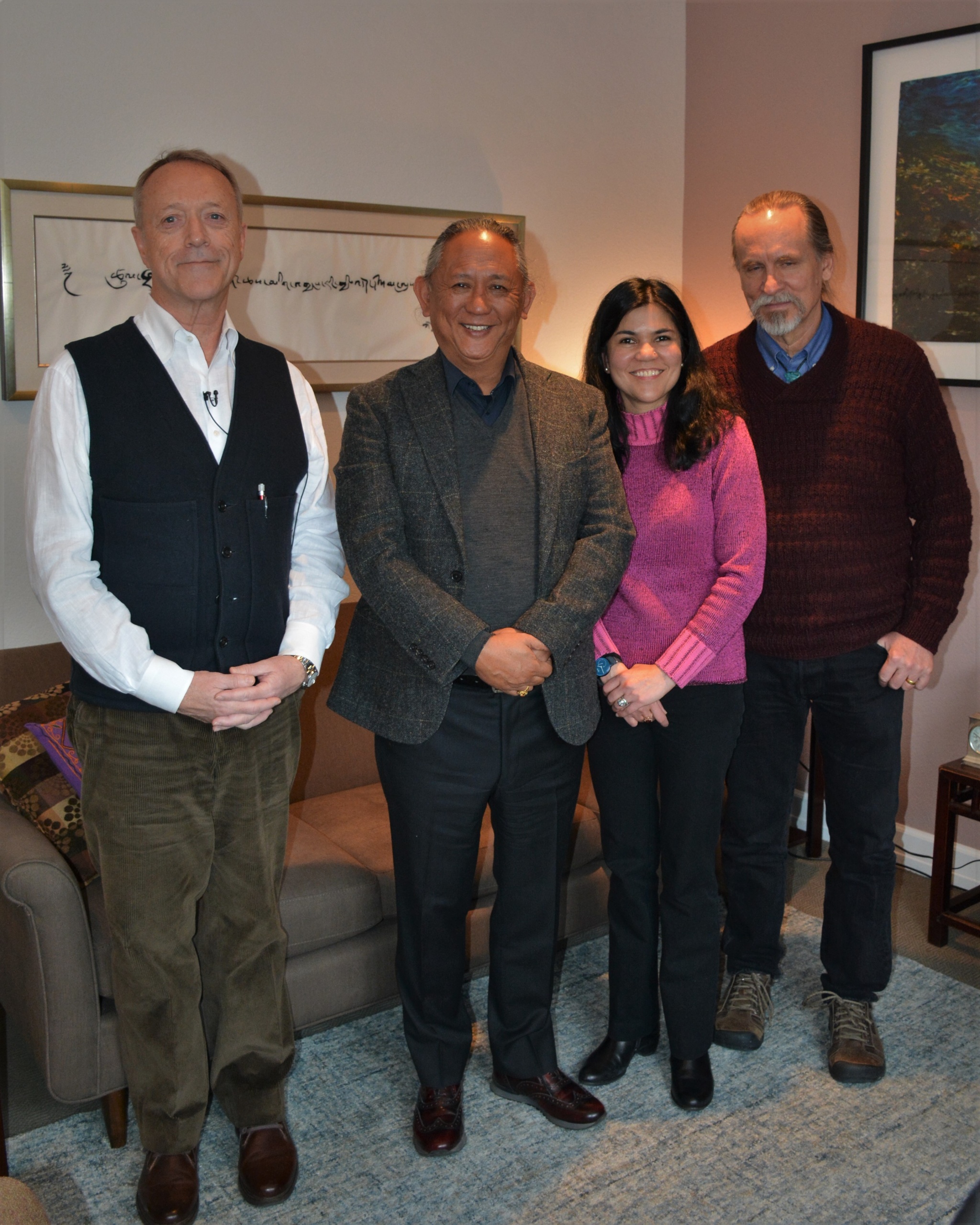 It’s again our privilege to present another podcast with Dzigar Kongtrul Rinpoche. This finds him in a conversation with Polly Banerjee Gallagher and Jack Gipple,  primarily focusing on how to work with our minds and relationships in this time of the COVID-19 Pandemic.

Rinpoche had been scheduled to record with us long before the various social restrictions came into play, and we found ourselves thinking how fortunate it was that he was doing these teachings at precisely this time—right when we need help with thinking about how to ride this avalanche of novel and threatening experiences. There’s so much potential for fear, confusion, and of closing one’s heart toward others—all of which is exactly what Rinpoche addresses. To say the least, these teachings are as timely as they are accurate.

As I listened to Rinpoche talk, it was striking how powerful it is to hear someone speak with such clarity and wisdom, especially considering how fearful and polarized our world can feel. Particularly at the political level, our world’s accustomed to an “us and them” view. But beginning with our immediate relationships and extending to the entire planet, Rinpoche speaks to our complete interconnectedness, the reality of our world as actually “us and us.” His words are instructions, a prayer, and blessings.

Please join us in this prayer, that even though we find ourselves in a difficult time, we can collectively create environments that will foster the health and sanity of everyone—every nation, and of our planet as a whole. May this talk by Dzigar Kongtrul Rinpoche accomplish all that.

May you all be well, 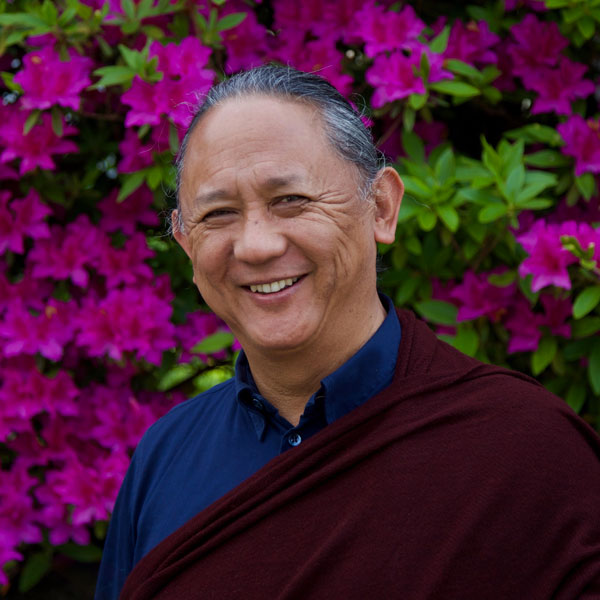 Dzigar Kongtrul Rinpoche grew up in a monastic environment and received extensive training in all aspects of Buddhist doctrine. In particular, he received the teachings of the Nyingma lineage, especially those of the Longchen Nyingtik, from his root teacher, His Holiness Dilgo Khyentse Rinpoche. Rinpoche also studied extensively under Tulku Urgyen Rinpoche, Nyoshul Khen Rinpoche, and the great scholar Khenpo Rinchen.

Dzigar Kongtrul Rinpoche then moved to the United States in 1989 with his family and began a five-year tenure as a professor of Buddhist philosophy at Naropa University (then Institute) in 1990. Not long after arriving in the United States, he founded Mangala Shri Bhuti, an organization dedicated to furthering the practice of the Longchen Nyingtik lineage. He established a mountain retreat centre, Longchen Jigme Samten Ling, in southern Colorado, where he spends much of his time in retreat and guides students in long-term retreat practice.

Dzigar Kongtrul Rinpoche’s students include Pema Chödrön, the best-selling buddhist author, his wife Elizabeth Mattis-Namgyel, and his son Dungse Jampal Norbu. He is also an avid painter in the abstract expressionist tradition. (Bio From Wikepedia).

Polly Banerjee Gallagher, MA, LPC Polly is the Executive Director at Windhorse Community Services. She has been a part of the WCS community since 1998 as a Housemate and Basic Attender, Team Leader, and Psychotherapist.  Besides her clinical roles, Polly was also the Assistant Director of Admissions.

She holds an undergraduate degree in Psychology and a MA in Counseling from the University of Colorado.  Polly comes from a multicultural background as she was born in Burma and has lived in India. 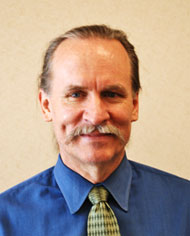 Jack Gipple, MA, LPC, CAC III is the Clinical Services Manager of Windhorse Community Services (WCS), in Boulder Colorado. He earned his MA in Transpersonal Psychology in 1991. He has worked extensively with families, couples, and individuals dealing with issues related to behavioral and substance addictions, as well as a wide range of mental health challenges. He taught in the Naropa Contemplative Psychology Department for a decade and has been affiliated with the Boulder Shelter for the Homeless since 1992. Jack co-authored an article with Chuck Knapp “Windhorse Treatment: Group Dynamics Within Therapeutic Environments,” in Group: The Journal of the Eastern Group Psychotherapy Society. He has studied and taught T’ai Chi Ch’uan since 1985. He is a top-bar bee keeper, pinhole photographer, yogi, gardener, home orchardist, father, and husband. 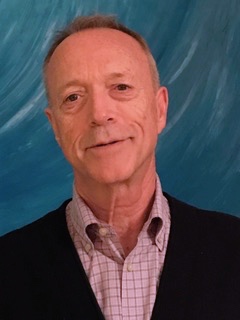 Chuck Knapp, M.A., L.P.C., a student of Chogyam Trungpa and graduate of Naropa University, worked closely for many years with Dr. Ed Podvoll, originator of the Windhorse Approach. Chuck was a founding member and later director of Friendship House, which was a publically funded residential treatment home for people with extreme mental states. In 1990 he co-founded Windhorse Community Services in Boulder, Colorado, where he served as a Co-Director until 2019, and currently works as a senior clinician. Through his published writings, presentations at conferences, and as co-founder and coordinator of the Windhorse Journal in 2018, Chuck continues to share his interest in exploring mindfulness-based therapeutic environments for both individual and social wellbeing.